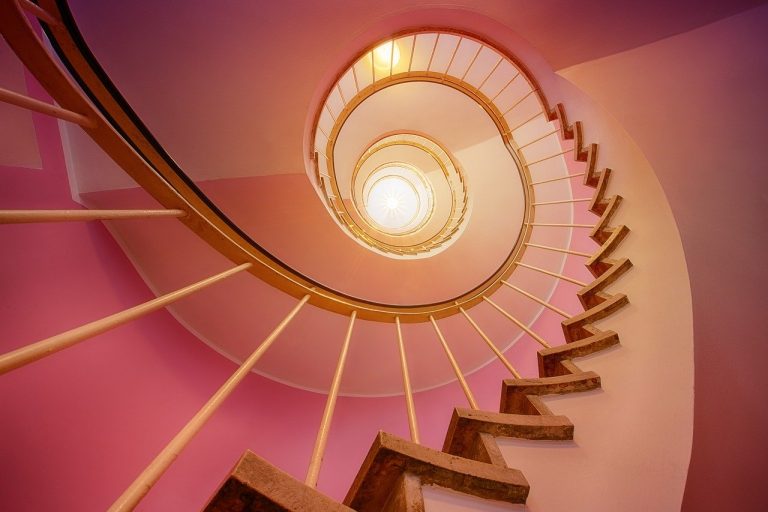 Emergent gameplay is a slippery duck. Any longtime gamer can probably identify it, but if we drill down to attempt to define it precisely, it is often an elusive target.

I’m going to get there a couple different ways: Wikipedia and real-world examples. No sense reinventing the wheel, eh? We’ll let the Wiki get us started, at least, before I go off the rails with examples and tangents.

Alright, Wiki, do your thing:
“Emergent gameplay refers to complex situations in video games, board games, or table top role-playing games that emerge from the interaction of relatively simple game mechanics.”

Good job, Wikipedia! Ok, class, what did we learn?

Not much, you say?! Well, we have to keep digging…

This is probably the easiest to wrap our head around. Usually it comes about when the design choice isn’t to script solutions but to provide a toolbox. Dungeons & Dragon is a classic example. The entire rule set amounts to a massive set of problem-solving tools. The tools provided suggest problems frequently involving combat or social interaction, since most of the tools relate to these endeavors.

But in this way, the solutions are emergent, and often result in the confluence of tool uses and strategies not initially imagined by the designer(s).

For example, that teleportation spell may have been “intended” for transportation, not to drop a T-Rex on the Inn. But both are available to you, as well as 100 other less-obvious uses.

Video games (VGs) have this, though usually in a slightly more restricted environment. One of my old favorites, Deus Ex, which I’ve talked about on my Youtube channel, is a classic example. You have myriad tools and maybe 3-5 different ways to solve a problem, and how you combine tools and strategies with avenues for success is why the game has a lot of appeal. A game like Thief is another that’s just as open in how you solve problems.

Board games have less of this, since they frequently require objective rule sets. The rule that states that the DM (Dungeon Master) has the final say on rules interpretations and usage in D&D does not translate well to most board games. Some board games can be described as “sandboxes,” but these games are still invariably a lot more limited than “sandbox” video games or tabletop RPGs. I have yet to play a board game where the designer created an available action without any idea of how that action would be employed in a mechanical sense.

A sandbox RPG has functionally infinite potential choices. A sandbox board game might have dozens or even hundreds, but it’s ultimately still bound by the premise.

We’ll talk about other forms of emergence in a moment, though, some of which apply better to board gaming.

Again the bread and butter of roleplaying games, this is when the story is not scripted and is often unexpected. The entire appeal of many RPGs is an emergent narrative that is unplanned and unknowable until it happens.

Video games probably struggle with this the most, since they need to lay out the elements of a story in advance. The game world is rarely designed to create unscripted elements that form a coherent narrative. The Sims might come closest, or similar games where you control an avatar without a clearly defined goal (Minecraft, etc.). Your mind will instinctively build a narrative out of your avatar’s “life.” As a result, this is not unheard of in video games, but is comparatively rare.

Board games are the most abstracted of the bunch. In an RPG or VG, you might have a fully realized world around you. In some board games, you’re lucky if the card art evokes the setting at all. Many are unashamedly abstract, with little or no attempt at narrative underpinning.

This is fine. Chess has been around for centuries, for example, and is a narrative-less game. But I’d argue that Chess’s emergent narrative is among the strongest in the hobby. The war of minds, and the tactical battles taking place on the board, become something larger than life at times. The movies and books written about Chess attest to this fact.

Other board games require such emergent narrative elements, or else they are merely mathematical exercises. Fortunately, their abstraction (even among the most thematic games) allows for ample personal creativity in this realm.

I’d cite another type of emergence (this one not loosely defined by Wikipedia). There are games where things start to take place that aren’t explicitly suggested by the rules, but they happen at the level of interpersonal interaction.

This is most obvious with games that allow for negotiation. Some bake negotiation into their rules. Others simply don’t forbid it, and the emergence of such elements is up to the players.

This is a type of emergence I appreciate. Even in some more benign games, there is often a metagame happening at the table of how low a profile you can keep, so that the game’s punitive elements are never pointed in your direction.

In these nuanced cases, the “emergence” might literally manifest as staying quiet for an extended period of time. But it still exists at the level of interpersonal engagement, because it’s designed to elicit (or avoid) a particular response.

I adore Tigris & Euphrates (T&E), and I’ve heard its gameplay described as emergent. I may have even used it offhandedly to describe it myself.

The reason for this is that the strategies and nuances of the game aren’t immediately obvious from the comparatively simple rule set. There’s a lot of depth, given how few rules there are.

Given the Wikipedia definition at the start of this article, this is indeed emergence, but I’m not sure it’s the same variety as those listed above. The strategies and nuance are still baked into the T&E rule set. The fact that it often takes a bit of time to unearth them, to me, isn’t the same as elements that transcend the rules.

I don’t want to get pedantic here, though, so if you call “depth from a simple rule set” emergence, I won’t argue. It’s definitely a different form of emergence than the others listed above, at least.

This “soft emergence” (to coin a phrase) is certainly present in many games, though. And I enjoy its presence, because it usually results in a lot of enjoyment without having to memorize a ton of rules.

I like all of the types mentioned here. I’m mostly writing about this to elucidate something that I love about games of any type. Whether tabletop roleplaying, board games or video games, the emergence of initially-unexpected possibilities is a constant source of joy for me in gaming.

By contrast, this doesn’t mean I dislike games with more exacting experiences that are tightly defined by their rule set. This can stifle a game, but can also properly bound a game so that it stays focused.

And if you’re reading this and enjoy the same, I’ve found it instructive to look for emergent elements in games that don’t initially appear to have them. I find purchase with this tactic most often when searching for interpersonal emergence, the kind that can sweep a game group into metagame intrigue that compounds and elevates the mechanical elements of a game.

Even if doing that isn’t your thing, it’s worth being aware of emergent elements to better identify, define and manage them in a gaming session.